There are some cruel people in this world. They are the ones that judge you, point the finger at you, tell you what’s wrong with you and are verbally abusive. It doesn’t matter if it’s someone you know or a stranger: it’s wrong.

Yet all too often it happens without warning and without reason, although there is a reason people are cruel: it’s them projecting their own fears and insecurities onto you. And it’s wrong, it’s hurtful, and it’s abusive.

My son was the target of a stranger in a convenience store yelling obscenities at him and saying some downright disgusting comments to him. As a mother, it infuriated me and I wish I had been there when it happened. On the other hand, had it not been my child I still would have been infuriated because no one has the right to speak to another human being that way.

I’ve been on the other end of verbal abuse more times than I can count, yet there’s one thing I’ve learned and I want to share with you: those people are projecting their fears and insecurities onto me.

They see in someone else what they can’t see in themselves and want desperately to see or be.

They see strength in someone else that they wish they had, but they don’t because they don’t know how to be strong.

They see an open minded person living a happy life, being who they are, and wish they could be that person, but they can’t because they’re afraid to.

They’re afraid to be who they want to be and have the life they want to have because they fear people just like them judging them and verbally abusing and harassing them.

Those cruel people have low self-esteem, fear, and insecurities beyond belief.

They don’t know how to be any other way than cruel, and they don’t want to try and be any different. They make the choice to be judgmental and mean, and the rest of us suffer because of their ignorance.

I know all of this to be true but I will admit my heart always breaks a bit when someone is nasty and cruel to me or my loved ones.

But I also have to remember that it’s not me they’re actually judging…they are judging themselves and taking it out on me.

Be kind, my friends, for you never know the what the journey of another human being is like.

Ignore those cruel people and know they are the ones with the problems, not you.

Don’t be one of them. 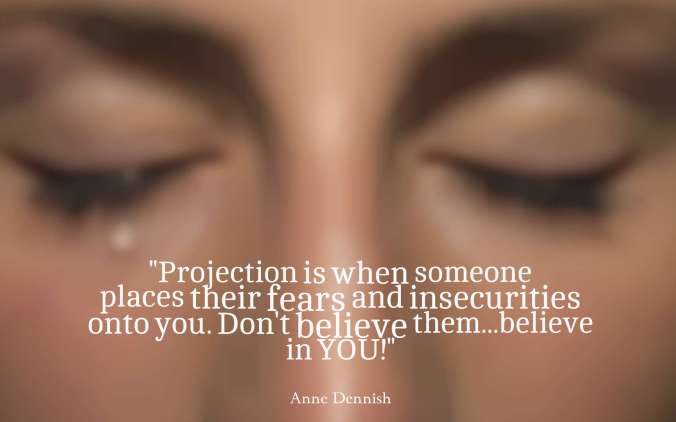