February has become one of the most important months for me; it’s one I look forward to more and more as each year passes. The reason for my excitement about February is because so many incredible things happened in my life. They were truly life changing events; moments of dreams coming true; and signs of hope, faith and love. 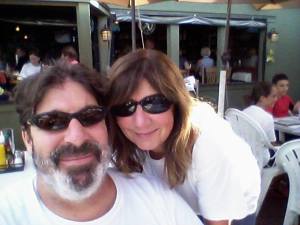 been broken by prior relationships and had given up on love and dating. Yet it was through one long phone call that we got to know each other and the first date happened a week later on February 15th. We were nervous and unsure of whether we wanted to risk the heartbreak of another failed relationship, yet by the third date we had fallen in love. In just two weeks we’ll be locked away in an “undisclosed location” to celebrate our three year anniversary. No phones, no computers, and no work! 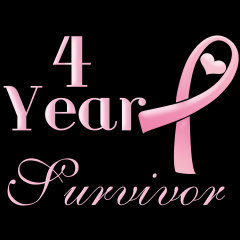 It was on February 21st of 2014 that I underwent surgery for a lumpectomy. It was the last piece of my journey with breast cancer. It was on that date that I become cancer free and a survivor! It’s a day you hate to remember yet one that you want to celebrate year after year. Breast cancer was quite the journey for me; one that taught me so much about my life and myself. It helped me find my voice, stand in my truth, and to surround myself with only positive people. This year I will be celebrating my 4 year anniversary date! Each year is such a gift; each day is another blessing.

It was on February 23rd of 2016 that my last book, “Waking Up: Lessons Learned Through

My Adventures With Life and Breast Cancer” was published. It was a dream come true; one that became more than a book when I teamed up with a musician who wrote the music, sang, and recorded my song lyrics to the book. We did several public appearances together and used them as an opportunity to help others by making them a fundraiser. It’s another anniversary to celebrate, and a wonderful 2 year one at that! 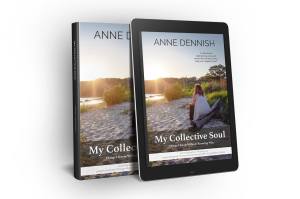 And here’s the new and exciting news for this beautiful month of February, and strangely enough, an amazing coincidence: my newest book, “My Collective Soul: Things I Know Without Knowing Why” will be publicly released on February 23rd of 2018…just two years to the day that the last book was published! Yet I don’t believe in coincidences; I believe that everything happens for a reason and the Universe must have planned it this way.

I am so incredibly grateful for this beautiful month of love and milestones.

I’m waiting to see what other endless possibilities the Universe has planned for me this month.

I have faith that it will be something amazing.

And I can’t wait to see what it is. 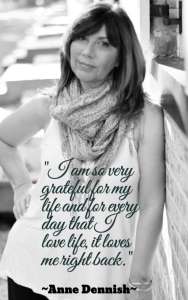