I love a good success story. I think it’s awesome to hear about someone who has a dream that they worked hard on turning into a reality. And I love to see people believe in their dreams so much that they do come true, and sometimes those dreams become something beyond what they had imagined. These are the dreamers I respect with all my heart.

My nephew, Sean Wotherspoon, owner of Round Two, is such a dreamer. I’m beyond proud of him, I’m in awe of him. He had a vision years ago and I’ve been blessed to have watched the process of where he was five years ago turn into where he is now.

He’s a great success at all that he does, yet he also spreads positivity and his love for the environment right along with them. He utilizes his success into making the world a better place and I think that makes him one amazing human being.

Sean recently collaborated with Prince Sports and designed a line of sportswear. He was also featured in an interview in Forbes and the list of great things he does on a daily basis goes on. Nothing has stopped this nephew of mine. I’ve watched his dreams come true and I’ve watched the dreams he never imagined come true. He believes in his vision, he believes in what he does, and he believes in making the world a better place.

He believes in his dreams.

And he teaches me everyday to believe in mine.

Believe in your dreams. 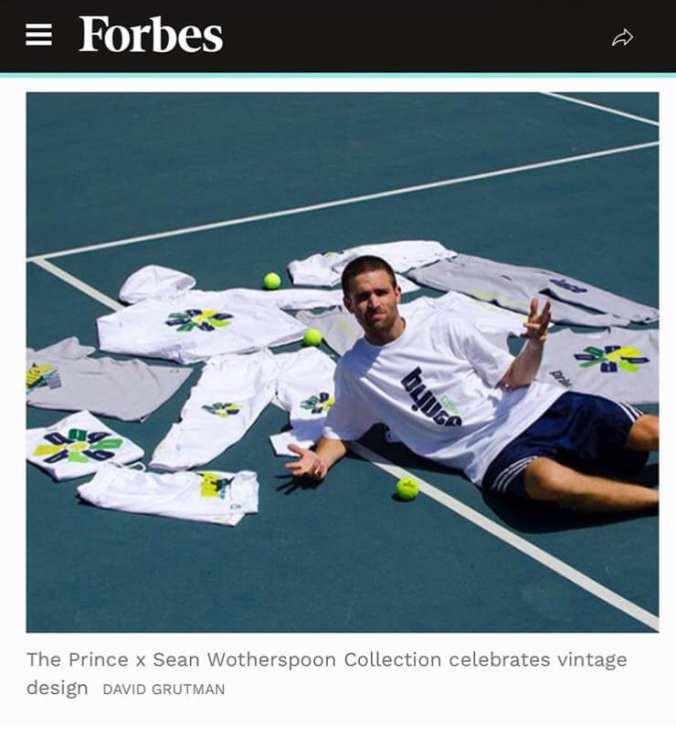